You are using an outdated browser. Please upgrade your browser to improve your experience and security.
Home > Our Region > Broomehill-Tambellup

The Shire of Broomehill-Tambellup covers the former individual Shires of Broomehill and Tambellup in the centre of the Great Southern.

The town of Broomehill is 302km south-east of Perth on the Great Southern Highway and Tambellup is 23km further south. Cropping and grazing agriculture is the mainstay of the Shire economy.

European settlers first moved to the area in the late 1840s. A station was established at Tambellup when the Great Southern Railway was built in 1889, and the Tambellup townsite was gazetted in 1899.

Road Boards were established for Broomehill (1892) and Tambellup (1905) and became Shires in 1961. The two local government areas were formally amalgamated into the Shire of Broomehill-Tambellup in 2008.

With a population of  1,076 and a land area of 2,610 sq km, Broomehill-Tambellup contributes $76 million of the Great Southern’s gross regional product. Agriculture is the main employer, along with manufacturing, and public administration. 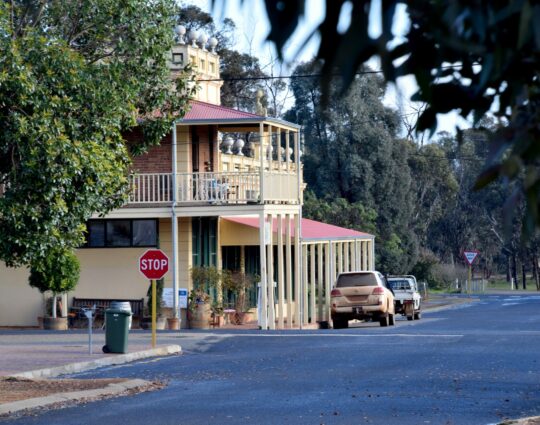 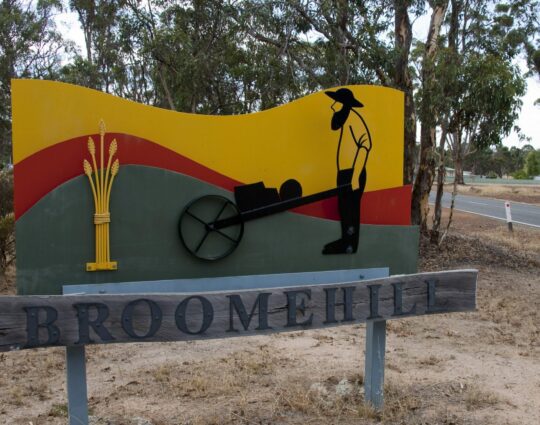 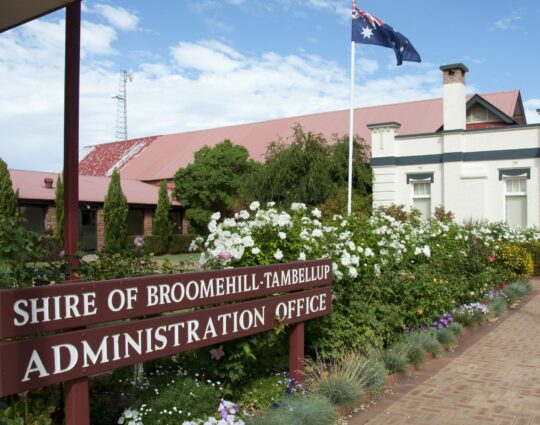 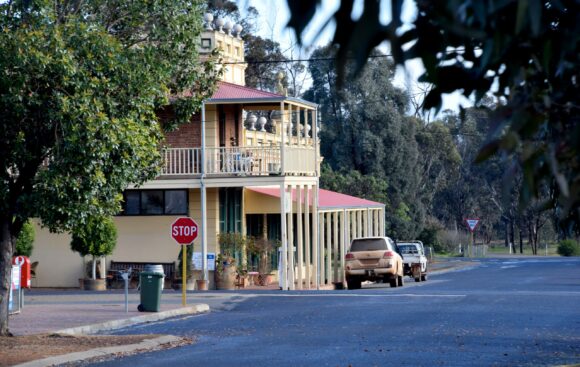 I love the quiet life I have in Broomehill. We have a pretty small population, but that just means we know each other, and get together often in our community groups. Visitors seem to comment on the calm, pretty and tidy look to much of the town, as well as our charming heritage buildings. Many of us are from farming families who have been working this land for generations. 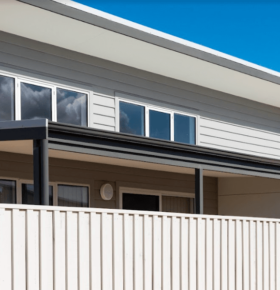 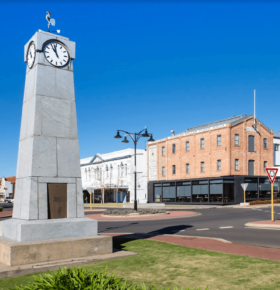 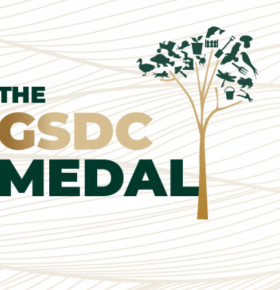 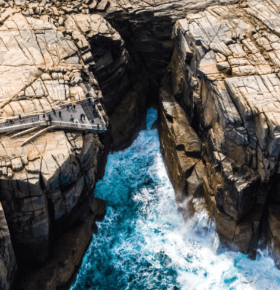 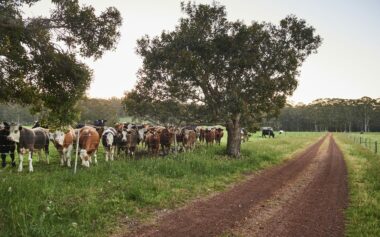 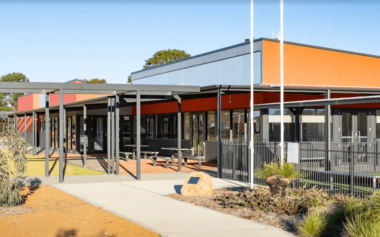 Sporting teams and spectators in Tambellup are celebrating the opening of an upgraded pavilion and new facilities at the town's sports grounds.