You are using an outdated browser. Please upgrade your browser to improve your experience and security.
Home > News & Media > Blueback Takes Bremer Bay to Toronto

Feature film Blueback, shot in Bremer Bay, premiered at the prestigious Toronto International Film Festival (TIFF) in September. Blueback, based on Tim Winton’s best-selling novel, is about Abby, a girl in an ocean-loving family, who relishes skindiving and befriends a blue groper she encounters on her dives off WA’s south coast.

We liaised with the producers of Blueback as we have with previous Great Southern productions such as Breath, Rams, H is for Happiness and Itch. Hosting screen production in the region contributes to economic activity and promotes our regional attractions to international audiences. 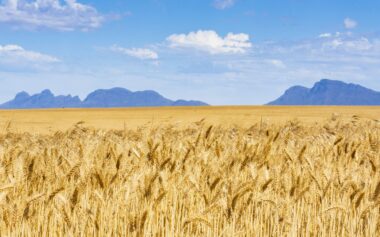 Community members in the Great Southern inland are invited to take part in a survey about experiences of drought.

Nominations are now open for the 14th GSDC Medal, recognising best practice and innovative contribution to the management of our region’s natural resources. The winner of the 2021 GSDC Medal will receive a sterling silver medal and a $5,000 grant from the GSDC to further their work.
View More Articles