You are using an outdated browser. Please upgrade your browser to improve your experience and security.
Home > Our Region

The Great Southern is unmatched in Western Australia for the scale, diversity, and accessibility of its natural attractions.

The Great Southern encompasses eleven local government areas with a range of communities from large towns to rural villages, serviced by infrastructure for transport, telecommunications and utilities. We cover 39,007 square kilometres on the south coast of Western Australia, bordering 250km of the Southern Ocean and extending 200km inland.

Land types range from mallee scrub in the north-east to karri forests in the south-west of the region. Two ancient ranges of hills, the Stirling Range and the Porongurup Range, rise in the central Great Southern flanking the Kalgan River valley. The Stirling Range includes Bluff Knoll, at 1095m the highest peak in the southern half of Western Australia.

We produce a range or resources covering everything you may need to know about the Great Southern region. Check out our snapshot resources, or for live current regional data visit REMPLAN.

More resources are accessible via our Knowledge Hub. 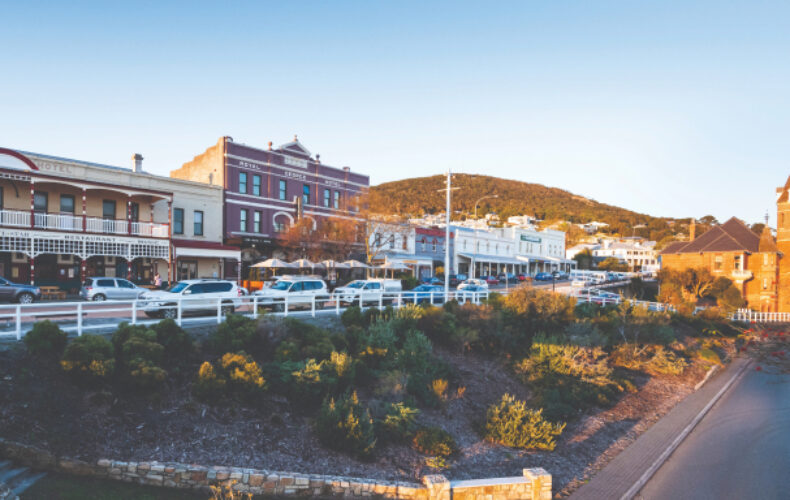 Visit our Knowledge Hub to see reports, corporate documents, and research about the Great Southern region.