You are using an outdated browser. Please upgrade your browser to improve your experience and security.
Home > News & Media > CEO’s 21-year Stint Draws to a Close

A 21-year stint as Chief Executive Officer of the GSDC is drawing to a close for Bruce Manning, who will leave the role early in February. 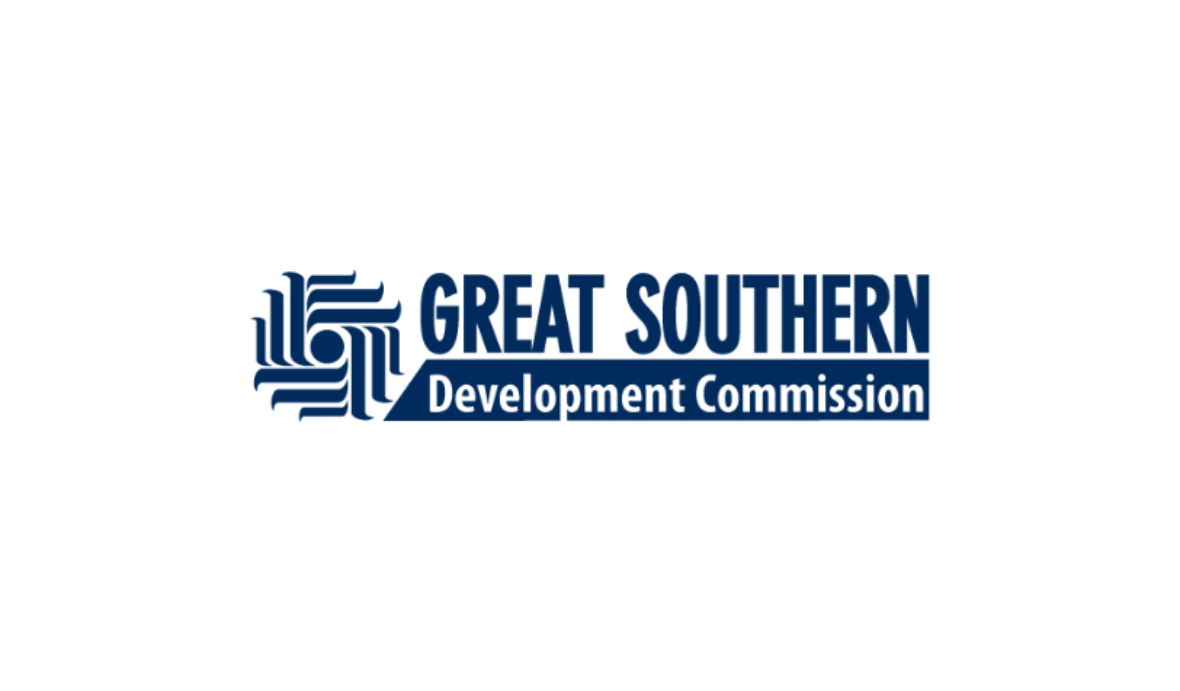 Regional Development Minister Alannah MacTiernan acknowledged Mr Manning’s service at a function on Thursday 28 January, at which she also named him the new Board Chair of the GSDC and introduced his successor as CEO.

Minister MacTiernan said that under Mr Manning’s leadership the GSDC had driven a substantial diversification of the region’s primary production and economic base.

“Bruce has become a legend in the Great Southern,” Minister MacTiernan said. “He has built strong networks and initiated the development of some very significant projects in the region. He will continue to shape the future of the Great Southern as the Commission Chair, and particularly assist the new CEO.”

Natasha Monks was named the new CEO of the Commission. Ms Monks has most recently served as Australia’s Trade Commissioner to Peru and brings considerable knowledge and experience in business development. 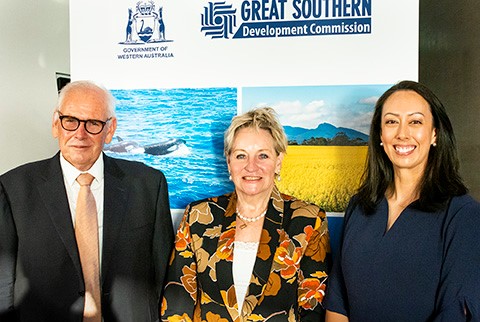 Mr Manning took up the CEO role in 2000, having previously worked in the TAFE sector and project administration. According to the GSDC Annual Report 2000-2001, the Commission’s focus areas at the time included tertiary education, heritage trails, aquaculture, regional branding, Aboriginal economic development and the redevelopment of the Albany foreshore.

The UWA Albany Centre had just been established and Mr Manning initiated the associated Centre of Excellence in Natural Resource Management.

Over the next two decades, Mr Manning initiated, implemented or influenced many of the significant changes that have taken place across the Great Southern. His involvements included the Albany Waterfront, the Katanning Saleyards and town centre improvements, the Yongergnow Malleefowl Centre, major regional events, tertiary education, aquaculture, film production and energy research, among others.

He established the GSDC Medal in 2002 to recognise best practice and innovation in the management of the region’s natural resources.

Construction of the Albany Entertainment Centre from 2008 to 2010 was a highlight of his tenure as CEO. The $68.8 million budget was secured and administered through the GSDC. The award-winning building opened on Saturday 11 December 2010.

“Bruce is renowned for his relentless drive and commitment to the regional development task, and for the high standards he set and exemplified for the Commission Board and staff,” Ms Fleay said. “His contribution to the region is remarkable and the Great Southern is fortunate to have benefited from his 20 years at the GSDC,” Ms Fleay said.

Mr Manning said it had been an honour to have a part in the development of the Great Southern.

“All who live here know that we are privileged to be in one of the world’s most desirable locations,” Mr Manning said. “I am proud and pleased to have been able to play a role in helping Great Southern residents make the most of a place that is already special in so many ways.” 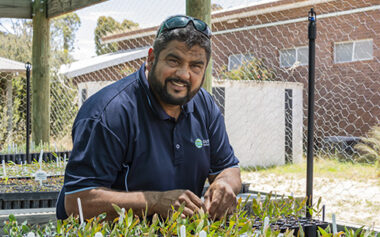 Noongar people in Tambellup and Gnowangerup are using local knowledge to raise native plant seedlings that can be used for landscape restoration.

Units under construction in the Norman House precinct in Albany will provide affordable accommodation for 20 higher education students. 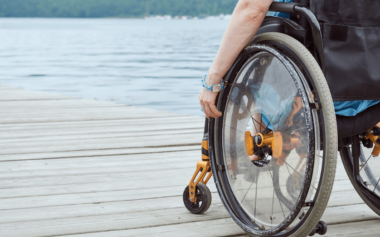