You are using an outdated browser. Please upgrade your browser to improve your experience and security.
Home > News & Media > WA Governor Explores Katanning Culture and History

The Honourable Kim Beazley AC, Governor of Western Australia, visited Katanning on February 1-3, with regional support from the GSDC. We liaised with Government House to facilitate the Governor’s trip and ensured that staff were on hand to represent the region.

Drummers from the local Islamic community played a welcome for the Governor and his wife, Ms Susie Annus, as they visited the Katanning Mosque and listened to the story of the town’s many cultures. Imam Alep Mydie conducted a tour of the mosque and explained its origins in the immigration of workers from Cocos and Christmas Islands in the 1970s. The Islamic Society of Katanning presented the Governor with a model of a traditional boat and a carving of a sailfish.

The vice-regal visit also took in Kobeelya House, the Katanning Museum and meetings with the Katanning Noongar Leadership Group and the Badgebup Aboriginal Corporation.

Hazara community members provided a dinner at the Katanning Town Hall and the Governor was informed of community concerns about family members in Afghanistan and Pakistan. 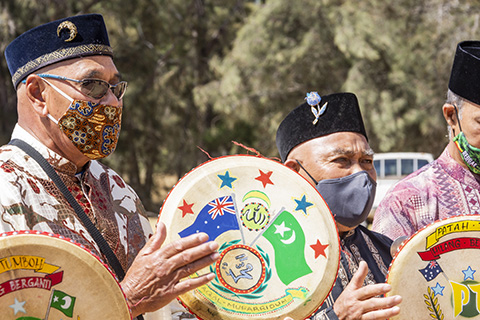 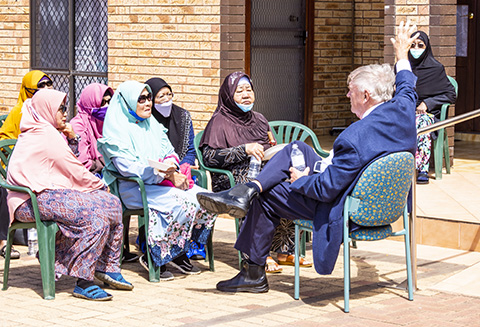 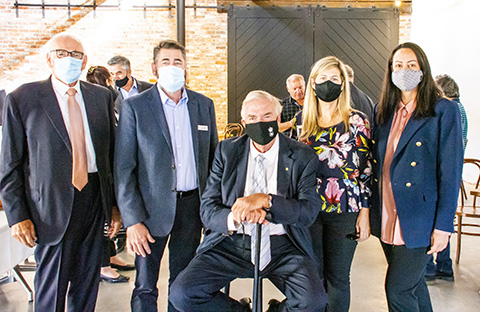 Top photo: The Governor received a model of a Malay boat from Imam Alep Mydie, representing the Islamic Society of Katanning. 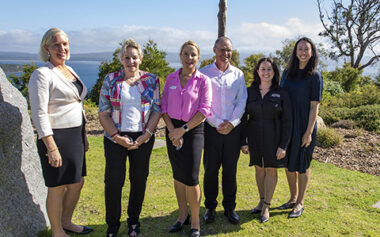 Trade and tourism partnerships between the GSDC, Austrade and Australia’s South West are the first of their kind for Western Australia and are set to magnify the impact of efforts to boost exports and bring in visitors.
View More Articles